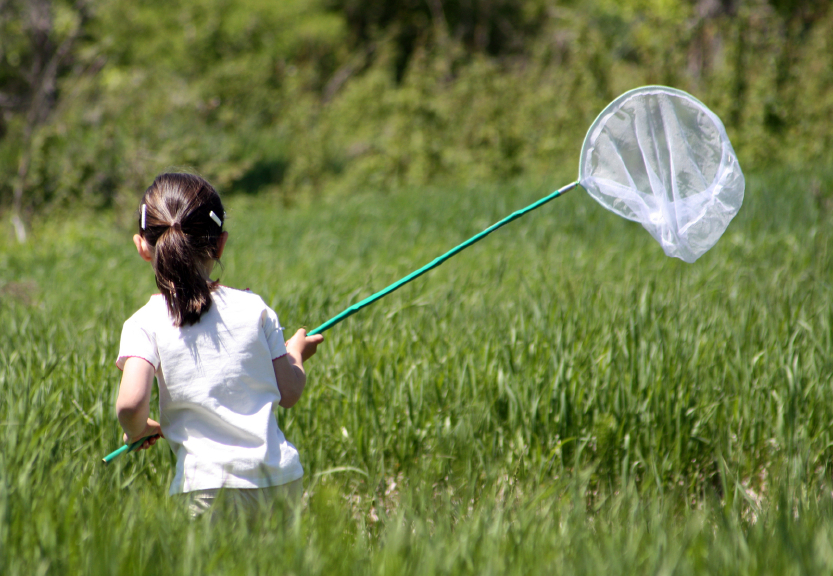 Scholarship or Award or Grant?

Did you know the terms “scholarship,” “award,” and “grant” are often used interchangeably? When you’re looking for scholarships, understanding terms that apply to you can dramatically increase the number of scholarship opportunities available. When I was in college (class of 2008), I had no idea I was a first generation student. I had never even heard the term! And, no wonder, my parents didn’t have a college degree so they were unable to provide much guidance. Once I understood the term, I was able to apply for scholarships that support first-generation students. This opened up dozens of scholarships I could apply for and these scholarships had fewer applicants due to the eligibility criteria. I was also able to seek on-campus support provided to first gens.

College-Specific or Institutional Scholarship: Awarded by a specific university or college for students planning to attend that school. Many of these scholarships are merit based.

Historically Underrepresented Groups: A limited term that refers to groups who have been denied access and/or suffered past institutional discrimination in the United States and, according to the US Census and other federal measuring tools, includes African Americans, Asian Americans, Hispanics or Chicanos/Latinos, Native Americans, and Pacific Islanders.

LGBTQ: An acronym for the lesbian, gay, bisexual, transgendered, and queer/questioning sexual identity community. Variations include LGBT and GLBT.

Need-Based: Awards based on the student and family’s financial record and that require applicants to fill out a Free Application for Federal Student Aid (FAFSA) to qualify if the scholarship is a federal award. Private need-based scholarships also often require the results of a FAFSA and may request a copy of federal tax returns or a financial statement.

Non-Traditional Student: The Association of Non-Traditional Students in Higher Education (ANTSHE) defines a Non-Traditional Student as having the following characteristics: (1) delays enrollment (does not enter post-secondary education in the same calendar year that he or she finished high school); (2) attends part time for at least part of the academic year; (3) works full time (35 hours or more per week) while enrolled; (4) is considered financially independent for purposes of determining eligibility for financial aid; (5) has dependents other than a spouse (usually children, but sometimes others); and (6) is a single parent (either not married or married but separated).

Outside or Private Scholarship: Awarded by an individual, company, or organization not affiliated with a college or university. These may be applied to any college of the student’s choice or they may require the student to attend a specific college or network of colleges (e.g., Tribal Colleges or Historically Black Colleges). They may also require the student to apply the award to tuition, room and board, or books. Be sure to read the all the details of the award.

Scholarship or Award or Grant: A payment made to support a student’s education, awarded based on academic or other achievement (merit based) or on financial need (need based). A scholarship or grant is not a loan because you don’t have to pay the money back. In other words, it’s free money!

Sponsored Link: Although not a scholarship term, Sponsored Link deserves some explanation, particularly if you’re searching for scholarships online. Don’t be confused by the “results” you get from clicking on a “sponsored link.” A sponsored link is, almost without fail, an advertiser that has paid to put their company name on the site.

Underrepresented Group: After conducting considerable research, I was unable to find a definitive explanation of this term. However, I believe it includes students who are economically disadvantaged, disabled, or are limited in their English proficiency. It could also include first-generation students and, in some instances, women.

Did you discover a term that describes you?